We went to the Lewis home for Super Bowl Sunday. 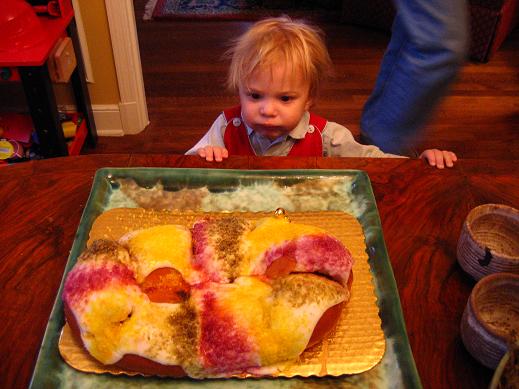 Bentley and Matthew did the cooking…  they picked up 8 dozen hotwings and prepared the following:

Bentley told me I was not allowed to warn them of the possible ramifications of cooking frozen food in the hot grease again.  Apparently I was the only person there that watched the special on how dangerous it is to drop a frozen turkey into 450degree peanut oil.