Shattuck enjoyed a beautiful Saturday afternoon at the Ducks Unlimited BBQ Contest (1st Annual) located at the DU Headquarters in Memphis.  He loved it!

After lunch, he and his friend Anders Trammell played a new game they made up call ‘Hide Daddy’s Keys’ 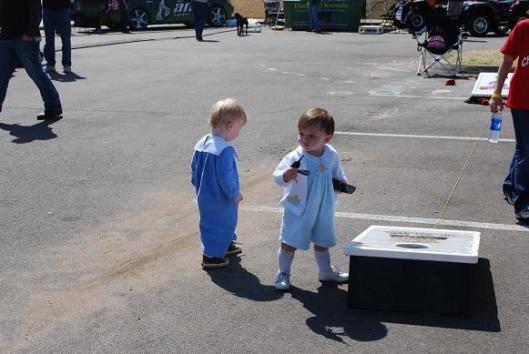 Grace Bricken watched over Shattuck the entire time… she barely left his side.

We were there early… and stayed late.

Wilson B. and Wilson Pace were have a great time!

Ben Bricken had his hands full!

Grace and Wilson B. were supporting DU with their Ducks Unlimited hats. 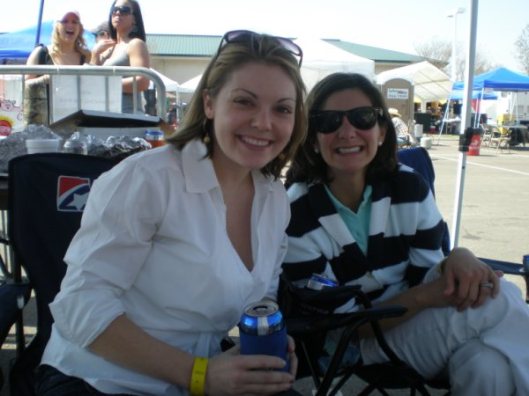 Bentley Pembroke tending to the ribs.  The night before he cooked the most outstanding wings:
He smoked the wings – then fried the wings – then created a hot sauce (Belmont style) with Louisiana Hot Sause, butter, and chunks of blue cheese. They were incredible.

Shattuck and I weren’t much help… but we had fun. 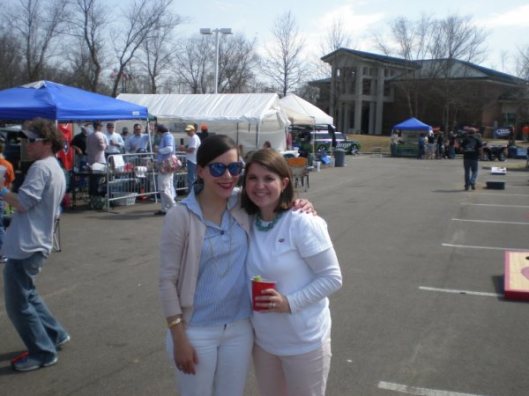 We came in last place in all events… well done Gentlemen!
Gen. Patton once said during a speech to the Third Army, “Americans play to win all of the time. I wouldn’t give a hoot in hell for a man who lost and laughed.”
Well… we lost and laughed… maybe Patton would have looked down on that behavior… but then again he was going to War… I doubt he’d have cared if a few rookie judges gave a loosing grade to a fine sample of ribs because they don’t taste like sweet ketchup.